July 19, 2010
(اس تحریر کو اردو زبان میں پڑھنے کے لیے یہاں کلک کریں)
Wall-E is good animated film. The story follows a robot named WALL-E, who is designed to clean up a waste-covered Earth far in the future. He eventually falls in love with another robot named EVE, and follows her into outer space on an adventure that changes the destiny of both his kind and humanity.
Watch and enjoy 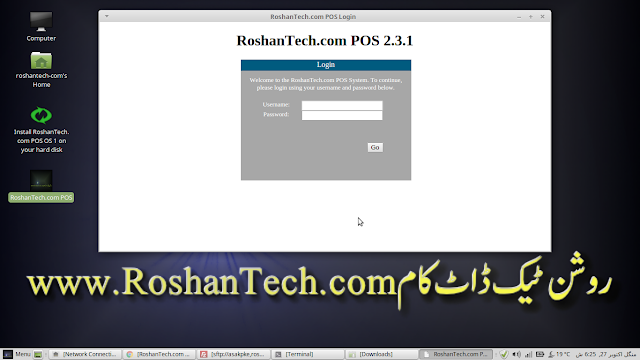 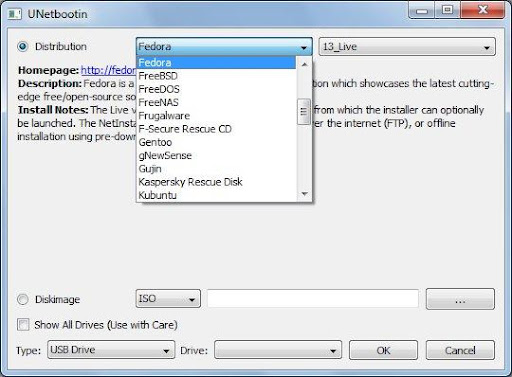 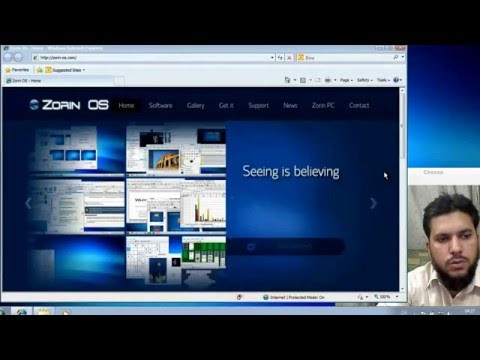 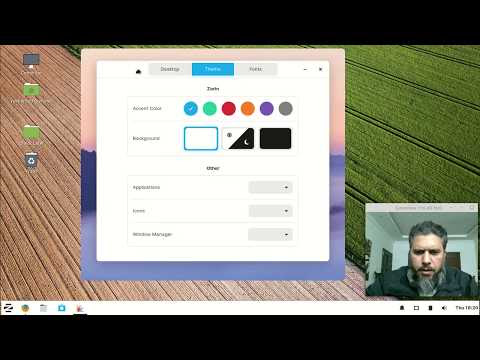 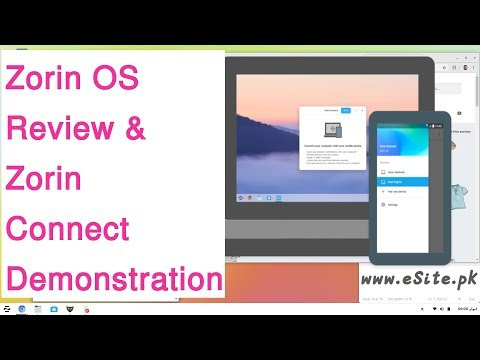